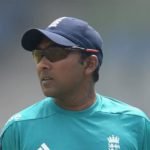 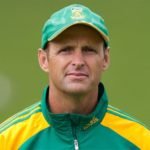 Gary Kirsten is a former South African cricketer. He was appointed as head coach of Royal Challengers Bangalore, in August 2018.

He was the coach of Indian Cricket Team from 2008-2011. The World Cup winning coach of the Indian cricket team. 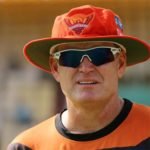 Tom Moody is an Australian cricket coach, commentator and former international cricketer. Tom Moody is currently the coach for the team Sunrisers Hyderabad in the IPL.

In December 2012, it was announced that Tom Moody would coach of Sunrisers Hyderabad team in IPL. 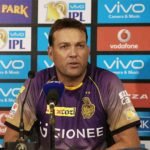 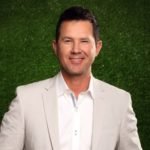 Ricky Ponting is an Australian cricket commentator and former cricketer. Ricky Ponting was appointed as the new coach of Delhi Daredevils in the IPL, on 3 January 2018. He also coached the Mumbai Indians in the IPL, from 2014 to 2016. 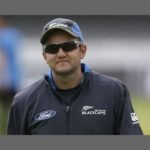 Under his coaching, the Rajasthan Royals team to IPL Semi-finalists and Champions League finalists in Paddy Upton’s first season (2013). 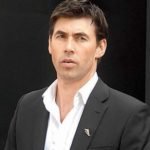 He coached Chennai Super Kings for 6 years (2009-2015) before it got suspended from IPL for 2 years. In 2016 IPL, he became the coach of Rising Pune Supergiants. In 2018 IPL, Stephen Fleming returned as Coach of Chennai Super Kings after the 2 years suspension.

Stephen Fleming played for the Chennai Super Kings team in the 2008 IPL. He played 10 matches and scored 196 runs with a highest score of 45.